Oculomotor activity tipically shows consistent variations when levels of sleepiness are high and, even more evidently, during the sleep onset period (SOP): rapid eye movements (REMs) disappear, endogenous blinking (EB) are reduced, and rolling slow eye movements (SEMs) increase. Recently, it has been found that, after different reductions of the amount of the nocturnal sleep, EB and REMs decrease linearly during the SOP, while SEMs increase linearly. Furthermore a multiple regression showed that the above mentioned parameters can precociously predict sleep onset (SO) latency. Aims of the present study are: 1) to extend these findings to wake-sleep transition when levels of sleepiness are "normal" (without any previous manipulation of sleep length); 2) to investigate the influence of three different SO definitions (1st epoch of stage 1; 1st three epochs of stage 1; 1st epoch of stage 2). Forty-two healthy male volunteers were recorded for 5-6 consecutive undisturbed nights with standard polygraphy. Linear regressions, carried out on each oculomotor parameter as a function of time to sleep onset, indicated that SOP is characterized by a decrease of EB and REMs and by an increase of SEM, both strongly fitting linear slope. Percentage of explained variance is higher with the "latest" sleep on-set definition (i.e., 1st epoch of stage 2). Furthermore, with the aim to predict SO latency, individual multiple regressions were carried out considering EB, REMs and SEMs as predictors, and sleep onset latency as criterion. Results showed that oculomotor parameters provide a good estimate of sleep latency even when there is no previous reduction of sleep amount. 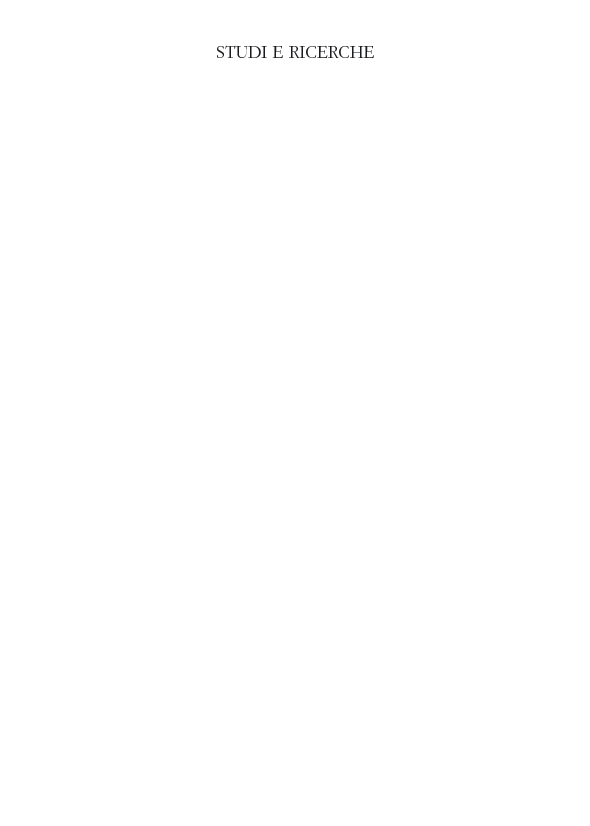