The role of need for cognitive closure (NCC, Kruglanski, 1989, 2004) plays in the transmission of a group norm is studied applying the Jacobs and Campbell's (1961) experimental generation paradigm. We expected that the "permanence" tendency, linked to an high Need of Cognitive Closure might produce a greater resistance to change of experimentally induced group norms. Two studies were conducted on a total of 320 participants: in the first, NCC was induced with noise of the environment in which task is performed (vs. control condition without noise), in second study NCC was measured with the NCC Scale, Italian version, and an high score of participants (vs. control condition represented by participants with low score) is used. Results showed that participants in condition of high NCC (both experimentally induced and measured) change less, through generations, the experimentally induced norm, and that this effect is produced by the conformity of the newcomers of each generation. 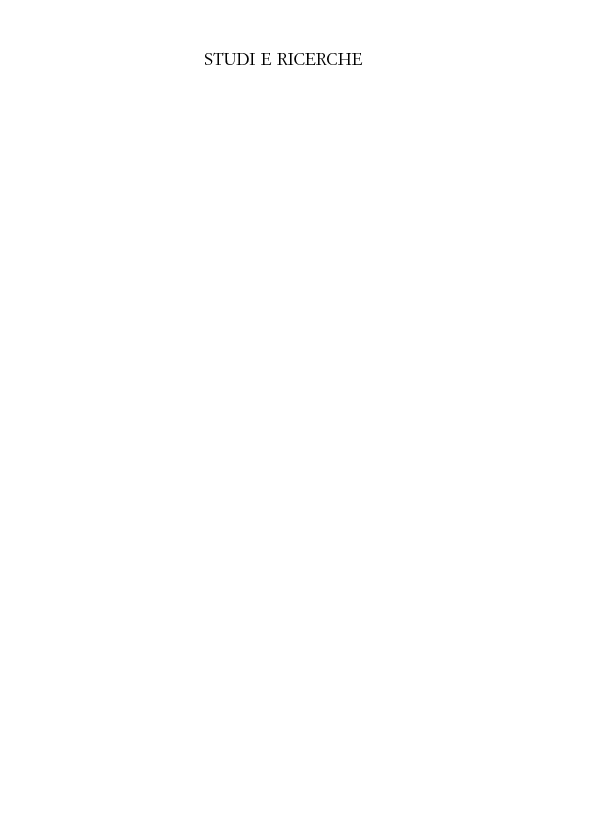