This paper presents two studies aimed at examining the extendibility to the study of political behavior, of the Five Factor or Big Five Model to describe human personality. The first study examined the personality profile of two groups of voters: electors that in previous parliamentary elections voted respectively for the right coalition ("Polo per le Libertà") and for the left coalition ("Progressisti"). The personality variables considered were those comprised in the Five Factor Model (i.e., Energy, Friendliness, Conscientiousness, Emotional Stability, Openness), and were measured by means of the Big Five Questionnaire. A 2x2 ANCOVA (in which sex and political orientation were design variables, age and education were covariates, and personality scores were dependent variables) revealed significant differences: right-oriented subjects showed higher scores than left-oriented subjects in Energy, but lower scores in Friendliness and especially in Openness. The second study examined the personality of four political leaders (Massimo D'Alema, Silvio Berlusconi, Romano Prodi and Antonio Di Pietro) as perceived by a group of their potential electors. A list of twenty-five adjectives, markers of the Five Factor Model, have been used to describe the personality of the 4 political leaders. A factor analysis revealed two oblique dimensions underlying the correlations among these 25 adjectives: One factor was labeled "Energy/Innovation" and resulted loaded by adjectives of Openness and Energy; the other factor was labeled "Sincerity/Dependability" and resulted loaded by adjectives of Friendliness, Conscientiousness and Emotional Stability. This result clearly departs from the expected five-factor structure, and points to a restriction of the categories of judgment in the process of description of the characteristics of the political leader. ANCOVAs conducted on the scores derived from the factor solution revealed significant differences in the perception of the leaders among right-oriented and left-oriented electors. 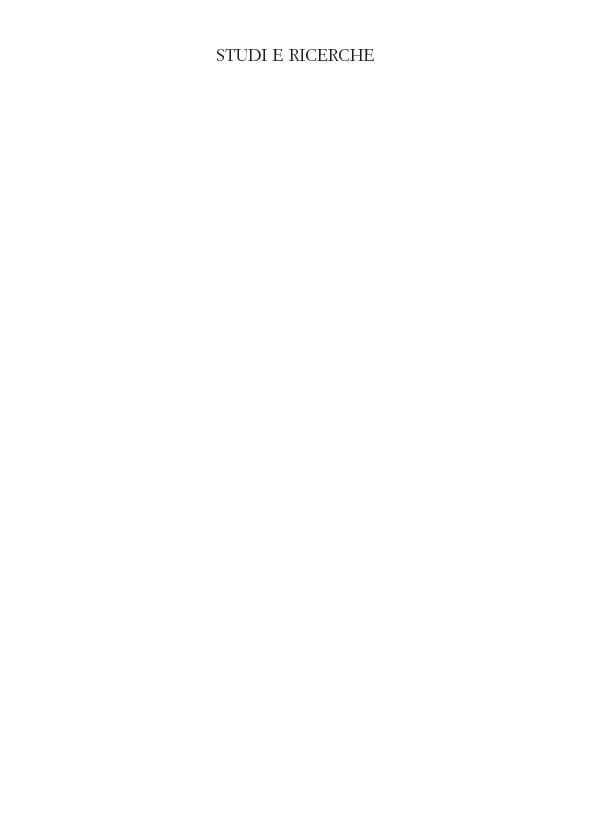