How one reasons is crucial in the development and maintenance of psychopathology, although several evidence indicate that patients' reasoning follows rules that are not different from those used by normals. Some experimental findings show indeed that patients reason better than normals, but only about contents pertinent to their illness. It seems to depend on the fact that patients become expert reasoners in their psychopathological domain, and thus more accurate in building mental models of the problematic situation. In psychopathological patients as in normals, reasoning is a tool at the service of individuals' goals, and it tends to reduce the risk of serious errors. According to the Hyper Emotion Theory (Johnson-Laird, Mancini and Gangemi, 2006), cognitive appraisals activate some emotions, which are responsible for the course of cognitive processes. The pattern of reasoning depends on the type of emotion and its intensity. In this presentation, two strategies of reasoning, occurring in psychopathology, will be examined: the "better safe than sorry" reasoning, which is guided by emotions of anxiety and fear, following the anticipation of a threat, and "obsessive reasoning", which is guided by the fear of guilt of behaving irresponsibly, namely the fear that one's behaviour may not be up to the level of one's duties. 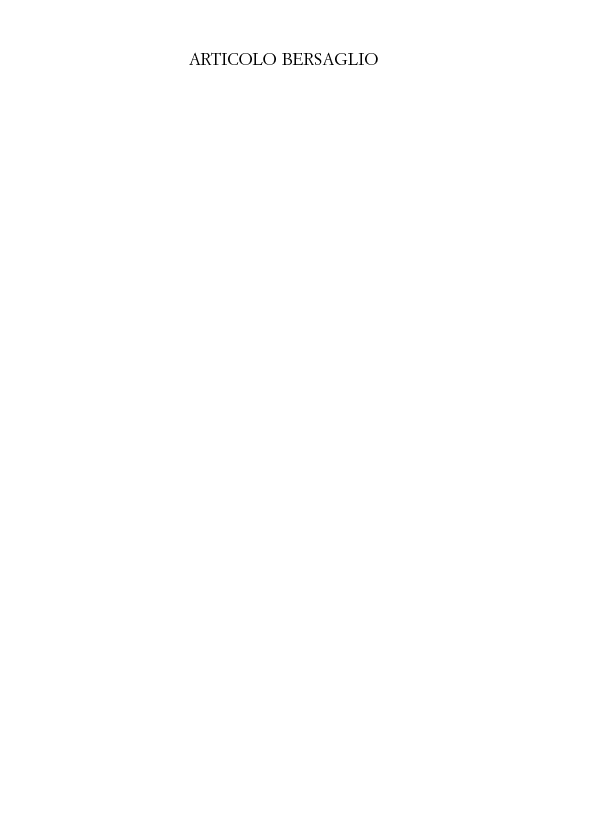