The cross-fertilization of psychology and neuroscience has produced new ideas and methods that seem to be crucial not only for the study of cognitive development, but also for the ontogenesis of emotions. The review first presents new data on the role of the amygdala in the emotional processes, followed by an introduction to the LeDoux's (1989, 1993, 1995) model. Then, the implications of these new insights are explored in light of current models of emotional development. The conclusion argues for the specificity of emotional behavior during the first year of life, the centrality of emotional phenomena from birth on, and the need to systematically examine, as early as possible, the interface between emotional, cognitive and motivational processes. 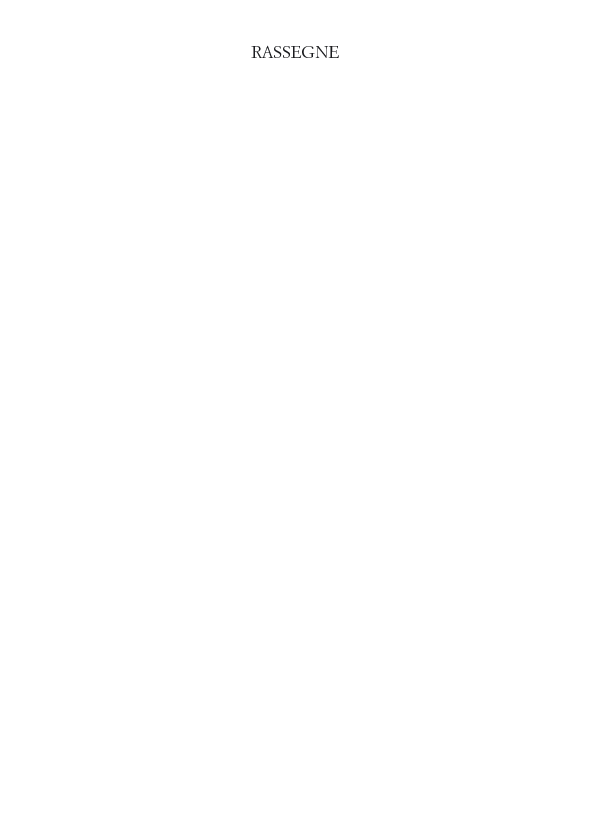