“Racismµ has three meanings: heterophobia, race theory, common sense racism. In all of such senses, and particularly in the first, racism belongs to the evolutionary history of Homo Sapiens: we are, so to speak, the grandchildren of evil monkeys, those who have not turned the other cheek. And the digital revolution, from such an evolutionary point of view, does not represent a progress, but a regression, as it unleashes our most elementary instincts, first of all the call of the pack. 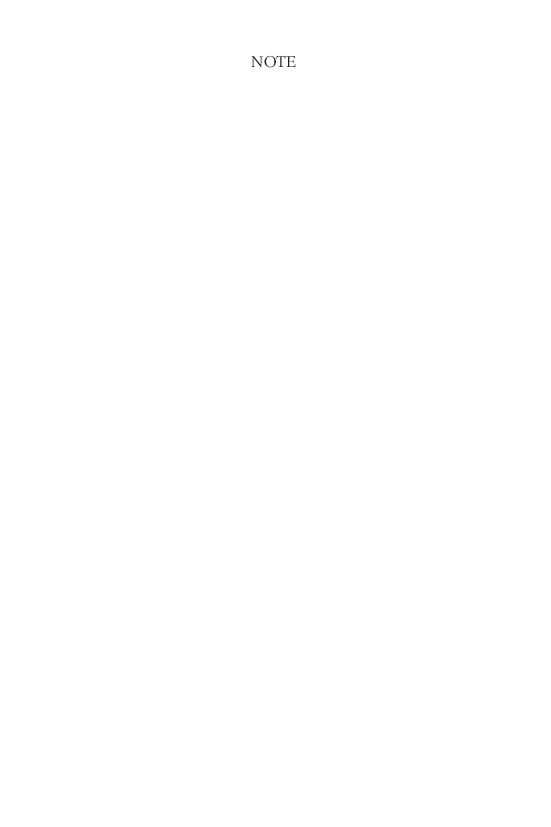