With designations as «home cinema», «small private cinema», and «home theater» journalists, intellectuals and professionals welcome experimental television in Italy in the late Thirties. At the end of the Forties, Rai resumes its experiments and, within a few years, launches a regular television service. The debate is revived, but the search for the specificity of the medium is accompanied by a growing concern for the future of cinema as a form of mass entertainment. Through the study of Agis' major corporate magazines, this essay examines the orientation of Italian film exhibitors in the cinema-television conflict, and their contribution to strategies of its containment. 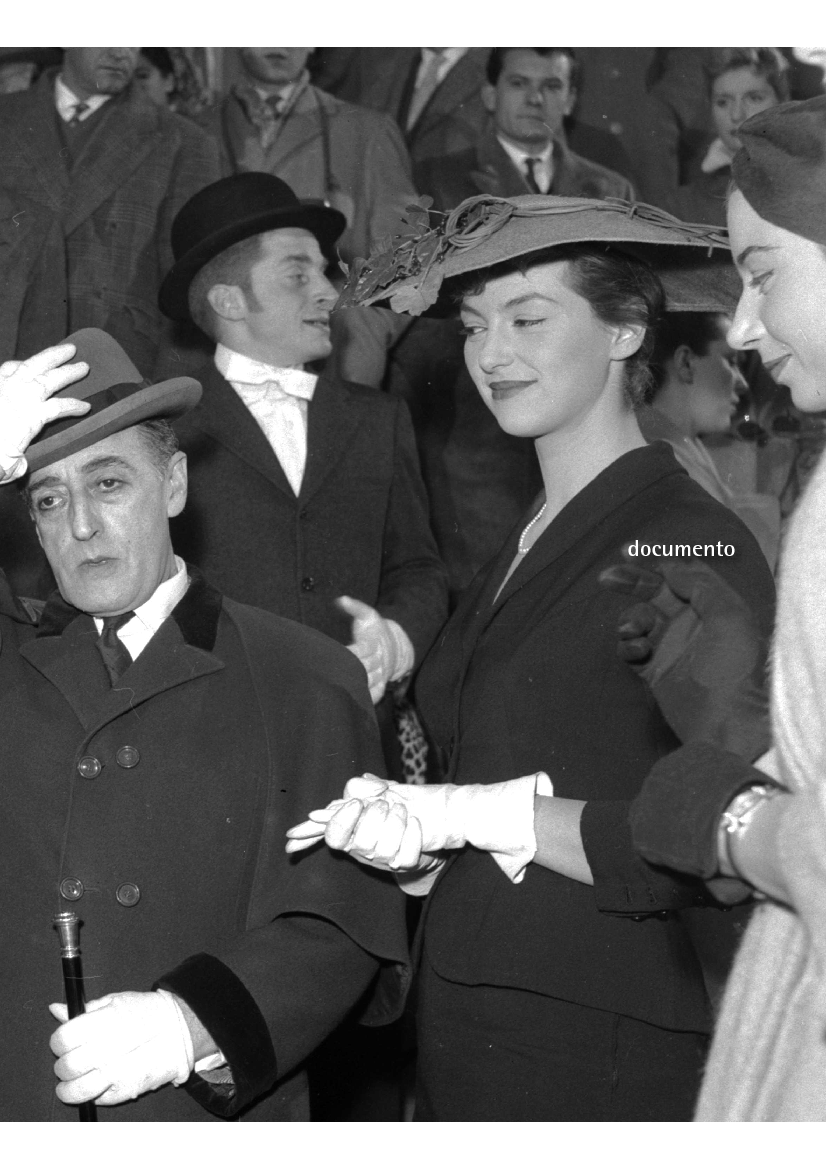